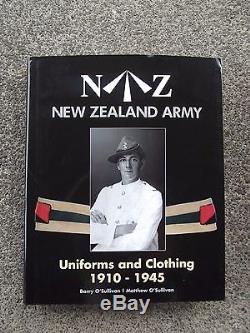 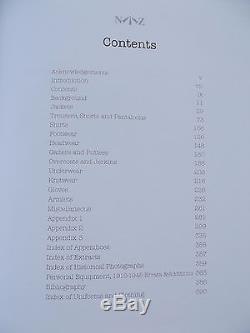 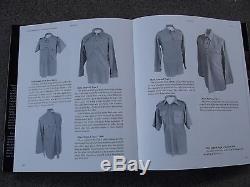 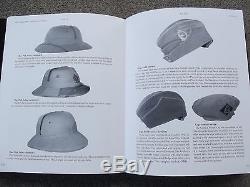 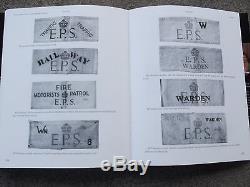 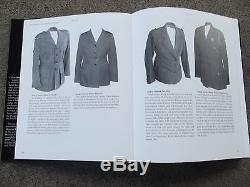 The new book illustrates the uniforms and clothing that were worn by New Zealand soldiers in New Zealand and overseas between 1910 and 1945. Also included are some civilian clothing and auxiliary uniforms that were worn when undertaking work in connection with the war effort. The items that have been photographed or described include the vast majority of uniform and clothing types worn by New Zealanders. Included in the book are over 550 items of uniform and clothing pieces, and over 100 historic photos (including 6 photos of New Zealanders in Samoa) that have never been published before. The 100 plus armlets photographed creates the largest number ever published in New Zealand.

This is the book I use most of the time and find it the best book on the market for info. The item "New Zealand Army Uniforms and Clothing 1910-1945 Collectors Book" is in sale since Saturday, October 6, 2018. This item is in the category "Collectibles\Militaria\WW I (1914-18)\Original Period Items\Australia, ANZAC".

The seller is "tradeinmilitary1" and is located in Auckland. This item can be shipped worldwide.