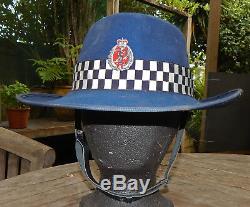 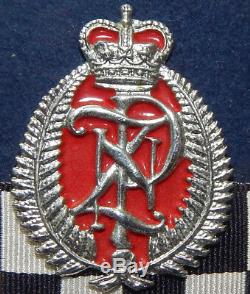 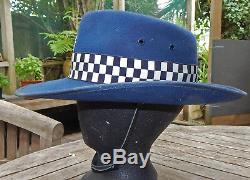 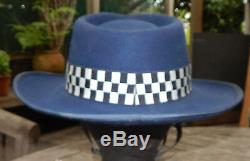 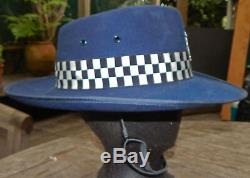 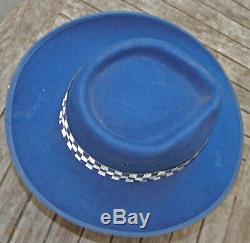 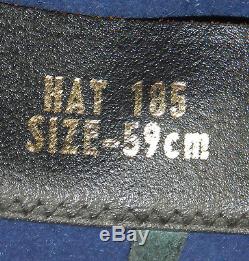 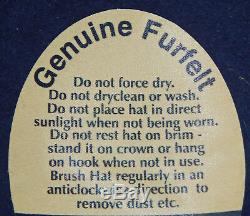 The New Zealand Police is the national police force of New Zealand, responsible for enforcing criminal law, enhancing public safety, maintaining order and keeping the peace throughout New Zealand. With over 11,000 staff it is the largest law enforcement agency in New Zealand and, with few exceptions, has primary jurisdiction over the majority of New Zealand criminal law.

The New Zealand Police also has responsibility for traffic and commercial vehicle enforcement as well as other key responsibilities including protection of dignitaries, firearms licensing and matters of national security. The first law enforcement agency in New Zealand was established in 1840, modelled on similar constabularies that existed in Britain at that time. It was initially part police and part militia. By the end of the 19th century policing by consent was the goal. The New Zealand Police has generally enjoyed a reputation for mild policing, but there have been significant cases when the use of force was criticised, such as during the 1981 Springbok tour.

The current Minister of Police is Stuart Nash. While the New Zealand Police is a government department with a minister responsible for it, the Commissioner and sworn members swear allegiance directly to the Sovereign and, by convention, have constabulary independence from the government of the day. The New Zealand Police is perceived to have a minimal level of institutional corruption Policing in New Zealand started in 1840 with the arrival of six constables accompanying Lt. Governor Hobson's official landing party to form the colony of New Zealand. Early policing arrangements were along similar lines to the UK and British colonial police forces, in particular the Royal Irish Constabulary and the New South Wales Police Force.

Many of its first officers had seen prior service in either Ireland or Australia. The early Force was initially part police and part militia. At the outset, official establishment of sworn constables holding common law powers to arrest people was achieved by magistrates being given the power to swear them in via the Magistrates Ordinance of 1842. By 1846, the emerging organisation of a police force was recognised with the passage of the Armed Constabulary Ordinance. New Zealand's early police force continued to grow with the colony and was further enhanced with additional structure and rules with the passage of the first Police Act, the New Zealand Armed Constabulary Act of 1867.

The Armed Constabulary took part in military actions against Mori opponents Riwha Titokowaru in Taranaki and Te Kooti in the central North Island in the dying stages of the New Zealand Wars. From the police force's beginnings in 1840 through the next forty years, policing arrangements varied around New Zealand.

Whilst the nationally organised Armed Constabulary split its efforts between regular law enforcement functions and militia support to the land wars, some provinces desired local police forces of their own. This led to a separate Provincial Police Force Act being passed by the Parliament. Eventually, the government decided a single nationally organised police would be the best and most efficient policing arrangement.

Just a decade later, policing in New Zealand was given a significant overhaul. In 1898 there was a very constructive Royal Commission of Enquiry into New Zealand Police. The Royal Commission, which included the reforming Commissioner Tunbridge who had come from the Metropolitan Police in London, produced a far reaching report which laid the basis for positive reform of New Zealand Police for the next several decades. A complete review of Police's legislation in 1908 built significantly off the Royal Commission's work. A further Police Force Act in 1947 reflected some changes of a growing New Zealand, and a country coming out of World War II.

The most significant change in the structure and arrangement for police came after the departure of Commissioner Compton under a cloud of government and public concern over his management of Police in 1955. The appointment of a caretaker civilian leader of Police, especially titled "Controller General" to recognise his non-operational background, opened the windows on the organisation and allowed a period of positive and constructive development to take place. In 1958, the word "Force" was removed from the name when legislation was significantly revised.

Laura Bush, First Lady of the United States in this 2008 photo, meeting New Zealand Police officers in Bamyan, Afghanistan On 1 July 1992, the Traffic Safety Service of the Ministry of Transport was merged with the Police. Up until that time, the Ministry of Transport and local councils had been responsible for traffic law enforcement. In 2001, the Police re-established a specialist road policing branch known as the Highway Patrol. Today the Police are responsible for enforcing traffic law, while local councils enforce parking regulations.

The Police Act 1958 was extensively reviewed starting in 2006, after a two and a half-year consultative process the Policing Act 2008 came into effect on 1 October 2008. The process included the world's first use of a wiki to allow the public to submit or propose amendments.

The wiki was open for less than two weeks, but drew international attention. More recently, the New Zealand Police has been involved in international policing and peacekeeping missions to East Timor and the Solomon Islands, to assist these countries with establishing law and order after civil unrest. They have also been involved in Community Police training in Bougainville, in conjunction with Australian Federal Police. Other overseas deployments for regional assistance and relief have been to Afghanistan as part of the reconstruction effort, the Kingdom of Tonga, Thailand for the tsunami disaster and Indonesia after terrorist bombings.

New Zealand Police maintains an international policing support network in eight foreign capitals, and has about 80 staff deployed in differing international missions. We will happily COMBINE these....... Any questions please message me. Add a map to your own listings.

The item "NEW ZEALAND Police'Cowboy Hat' Genuine AKUBRA Brand FELTFUR Sun Hat OBSOLETE" is in sale since Monday, April 8, 2019. This item is in the category "Collectibles\Historical Memorabilia\Police\Hats & Caps". The seller is "phillip_in_new_zealand" and is located in Auckland (aprox. 12,000 "clicks" from USA). This item can be shipped worldwide.