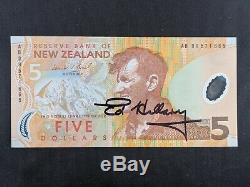 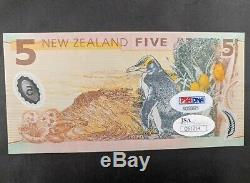 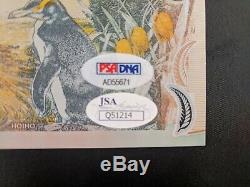 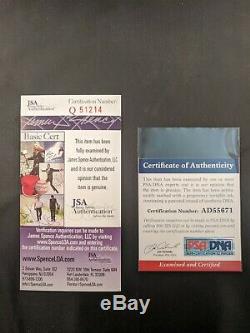 New Zealand's most accomplished explorer, and perhaps the most highly regarded New Zealander of his generation, he gained world renown in 1953 as the first man to climb Mount Everest. He followed this in 1958 by becoming the first man to drive overland to the South Pole.

Since then Sir Edmund has worked in the Nepal / Himalaya region and was involved in building schools and hospitals for the Sherpa people. He was New Zealand High Commissioner to India from 1985 to 1989 and retained his strong interest in mountaineering. The portrait of Sir Edmund was engraved from a photograph taken in 1953 around the time of his conquest of Everest. It is depicted against a background of Maori Tukutuku patterns.

Also illustrated is his favourite mountain, Mount Cook, with the Southern Ridge, which he first climbed in 1948, shown prominently. A small illustration is included of one of the Massey-Fergusson tractors which, with a bit of Kiwi ingenuity, were driven more or less unmodified to the South Pole during the 1958 Trans-Antartic Expedition. Growing to a height of 60cms it is easily distinguished from other penguins by its yellow iris and yellow band of feathers across the back of its head.

The Hoiho can be found on sea-facing scrub and forested slopes along the south-eastern coastline of the South island of New Zealand, Stewart Island and a number of sub-antarctic islands. Their estimated total population is about 5000 with 7000 thought to be mainland dwellers and the rest on Stewart island, Campbell island and the Auckland islands. The main threat to the survival of the Hoiho on the New Zealand mainland is the clearance of its habitat for farmland.

This item is in the category "Collectibles\Autographs\Historical". The seller is "collectiblesvault" and is located in North Palm Beach, Florida. This item can be shipped to United States.