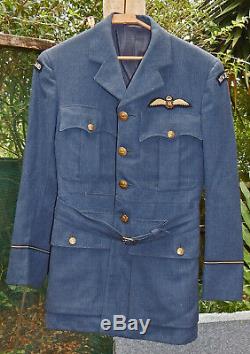 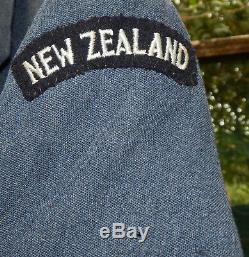 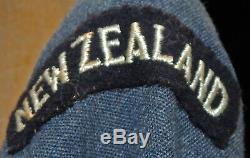 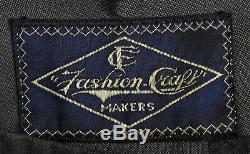 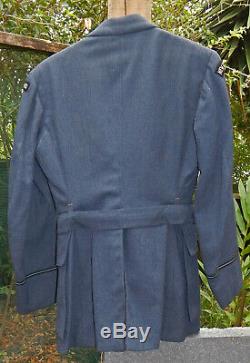 This PILOT OFFICER's uniform tunic has been in a friend's collection for nearly 45 years, it was obtained from the original WW2 owner, who sadly now long-deceased. The BLACK backed "New Zealand" shoulder titles seen on this tunic were what was issued "domestically" by the Royal New Zealand Air Force or R. The wings are an EARLY WW2 type. All buttons and insignia on this tunic are 100% ORIGINAL to its wartime wear by the RNZAF pilot who owned it.

There are no medal ribbons because these were not issued until well-after the cesation of hostilities in WW2. There is a very SMALL "moth nip" beneath the shoulder title shown in image # 5 otherwise this uniform can be described as near pristine.

These IMAGES ARE the most IMPORTANT part of my item's CONDITION DESCRIPTION So if I have failed to show anything clearly? Any questions please MESSAGE ME.

Receipt will be issued on request. Add a map to your own listings. The item "SUPERB Genuine WW2 era PILOT'S WINGS on Royal NEW ZEALAND Air Force P/O's Tunic" is in sale since Saturday, February 23, 2019. This item is in the category "Collectibles\Militaria\WW II (1939-45)\Original Period Items\Great Britain\Uniforms". The seller is "phillip_in_new_zealand" and is located in Auckland (aprox.