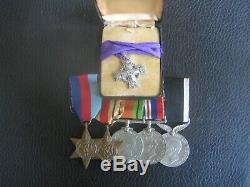 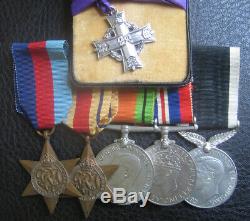 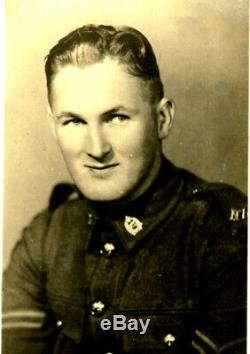 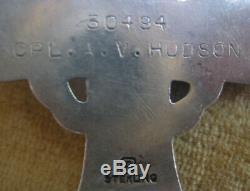 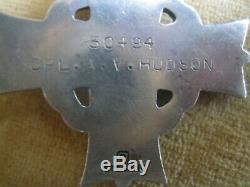 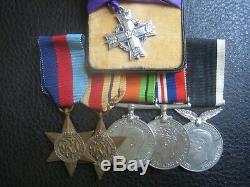 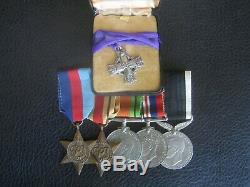 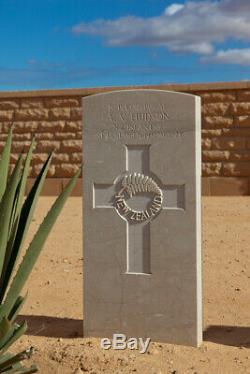 A FINE WW2 NEW ZEALAND MEMORIAL CROSS GROUP TO AN NCO OF THE 6TH NEW ZEALAND INFANTRY BRIGADE WHO WAS KILLED IN ACTION AT THE BATTLE OF SIDI REZEGH WHERE THE BRIGADE WAS OVERRUN BY TANKS OF ROMMELS 15TH PANZER DIVISION. 1939-45 STAR, AFRICA STAR, DEFENCE MEDAL, WAR. MEMORIAL CROSS IN CASE OF ISSUE 30484 CPL.

This probably due to prior service as a Cadet. Initially serving with the 22nd battalion New Zealand Infantry, he embarked with the Second New Zealand Expeditionary Force (2NZEF), 2nd Echelon on 1st May 1940.

By 30 November, the Brigade was surrounded and after midday the Italian Ariete Division and 15th Panzer Division began attacking with tanks and infantry. Despite the support of anti-tank guns, both 24th and 26th Battalions were overrun. The survivors, and what remained of 25th Battalion, managed to withdraw before Sidi Rezegh was overrun. It was at this time that Corporal Hudson was killed in action; on the 1st of December 1941. He is buried in the.

The seller is "albatrosj1" and is located in SCOTLAND. This item can be shipped worldwide.