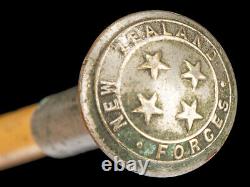 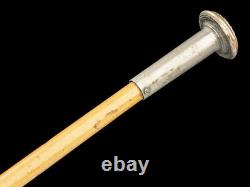 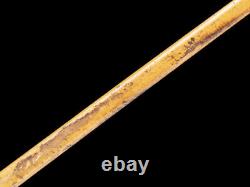 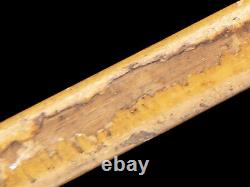 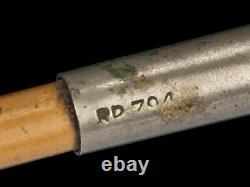 There is also tubular neck RD794 (registration number). The cane is made of bamboo, ending in a shape made out of a. 303 bullet head and part cartridge. The first New Zealand Ordnance Soldiers wore the standard New Zealand Forces buttons which had been introduced in 1911.